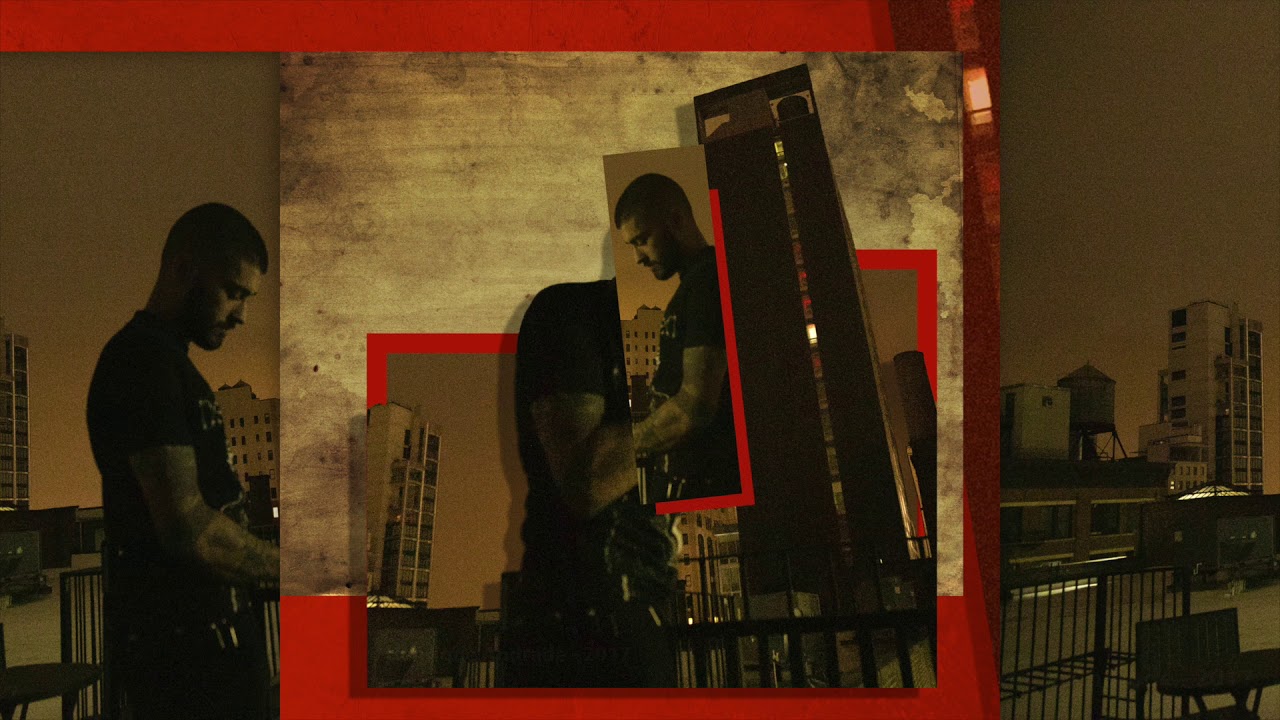 The former One Direction member gears up for his new album by covering Beyoncé’s hit off her 2003 solo debut Dangerously in Love. Over the mid-tempo melody (originally produced by Scott Storch), the pop heartthrob adds his own sultry vocals and ad-libs, while remaining true to the original.

The cover earned praise from his girlfriend Gigi Hadid, who tweeted, “I meeeaaannnnn,” along with heart eye emojis and exclamation points.

VanJess’s Debut Single “Control Me” Is Here
John Legend Covers Cardi B & Kendrick Lamar On “The Cruz Show”
Mýa Gets Down In New “You Got Me” Video
ZAYN Collabs With Timbaland On New Single “Too Much”
Tinashe Opens Up About Breakup With Ben Simmons: “I Was In Love, And I Got Hurt”
Beyoncé Covers Vogue September Issue