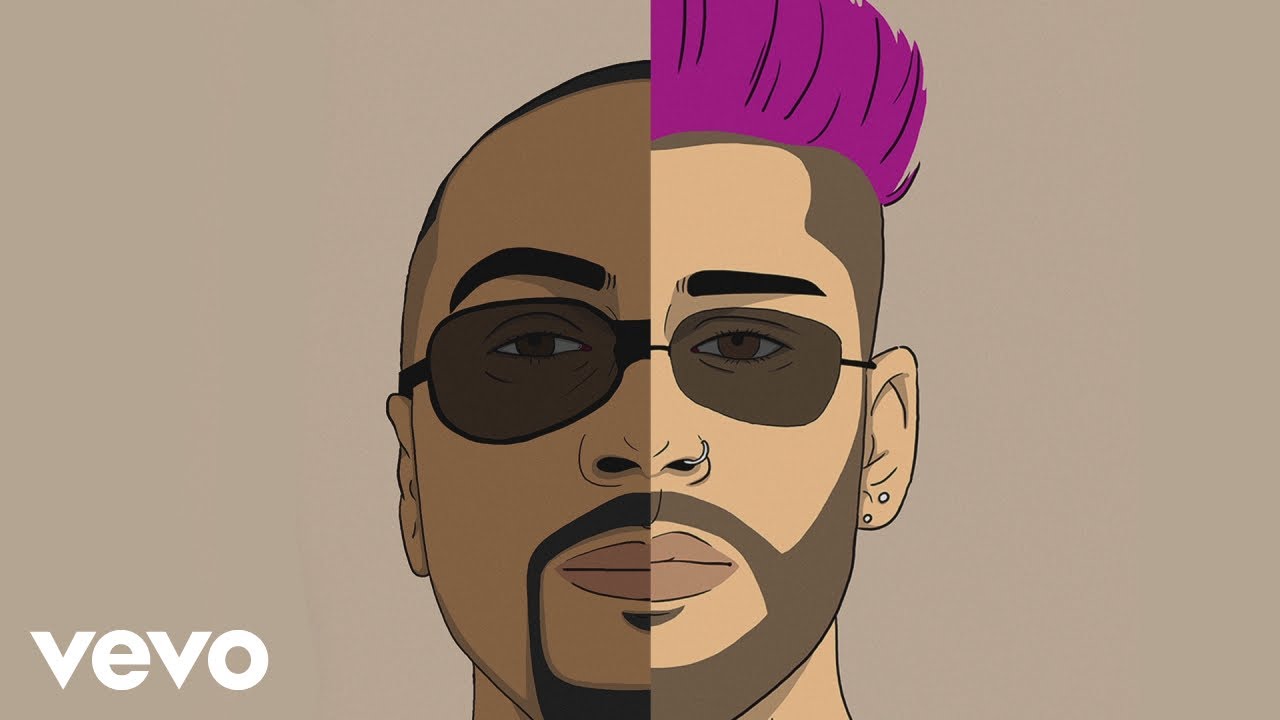 Zayn teams up with Timbaland on his latest single “Too Much.”

Following “Sour Diesel,” the superstar singer delivers a sensual and futuristic jam. Over Timbaland’s synths and drums, Zayn sings about love and lust, while the super-producer also lays down vocals on the hook.

“I guess I want too much / I just want love and lust,” Zayn sings in a falsetto. “You just can’t love enough / That’s why I need a touch.”

“Too Much” is set to appear on Zayn’s upcoming sophomore album, the follow-up to his 2016 debut Mind of Mine. The album has previously spawned singles including the Sia-assisted “Dusk Till Dawn,” “Let Me,” “Entertainer,” and “Sour Diesel.”