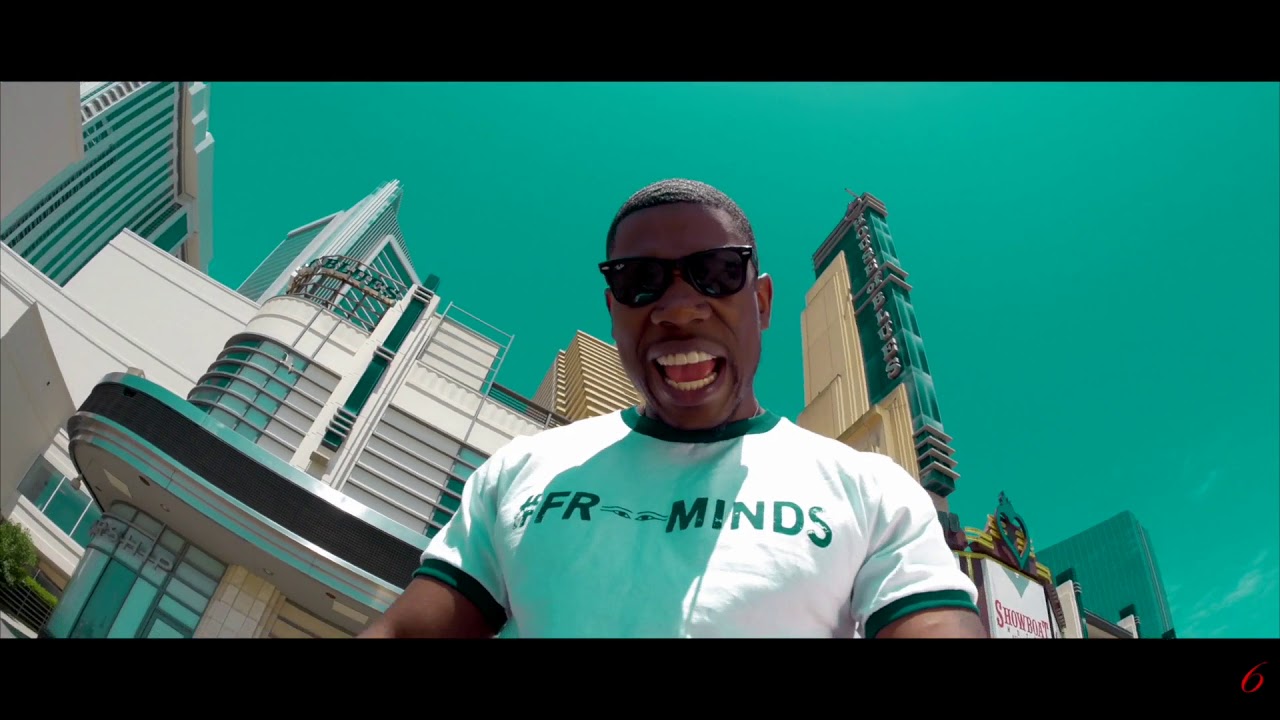 Jay Vereen may be new to some people but he has been making some big moves in the tri-state area with his across-the-gran lyrics in his new song Donald Trump Money. Many people will shy away from even mentioning his name but thats not the case with Jay Vereen. He is fueled by the sounds of legends such as Michael Jackson, Stevie Wonder & Luther Vandross as well as polished pop artists, John Legend, Neyo & Chris Brown so theres no end to his tunnel on what he can grow into. Feel free to form your own opinion on this one and let us know how your feel. The song does give us a Nate Dogg type of feel.

Note: This song was written before Trump got into office.