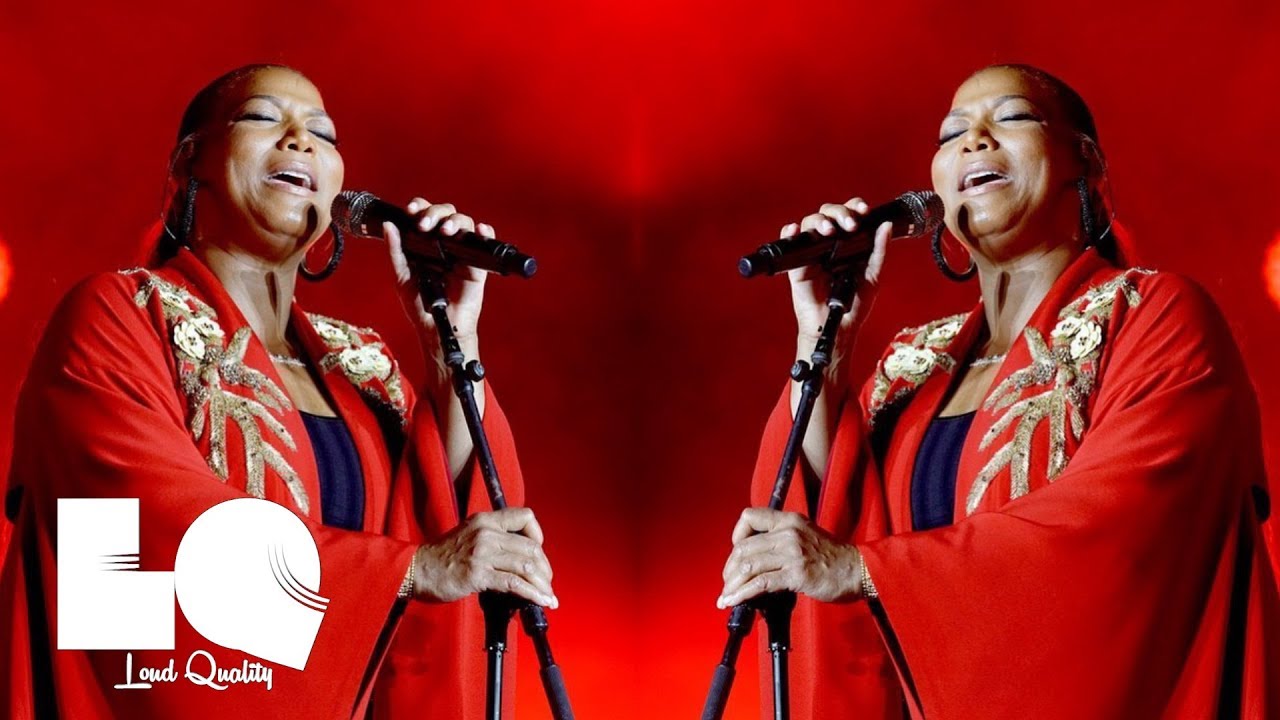 Queen Latifah took the stage at the 2018 Essence Festival at the Mercedes-Benz Superdome in New Orleans on Saturday (July 7). Dressed in a red robe trimmed in gold, Latifah put on an electrifying concert featuring iconic ladies in Hip Hop and R&B.

According to the New Orleans Advocate, Latifah’s brought out several guests to help her take the crowd back to the ‘90s. Her first surprise guest was Brandy who performed her 1994 single “I Wanna Be Down,” which was followed by rappers MC Lyte and Yo-Yo for a rendition of the “I Wanna Be Down” remix version.