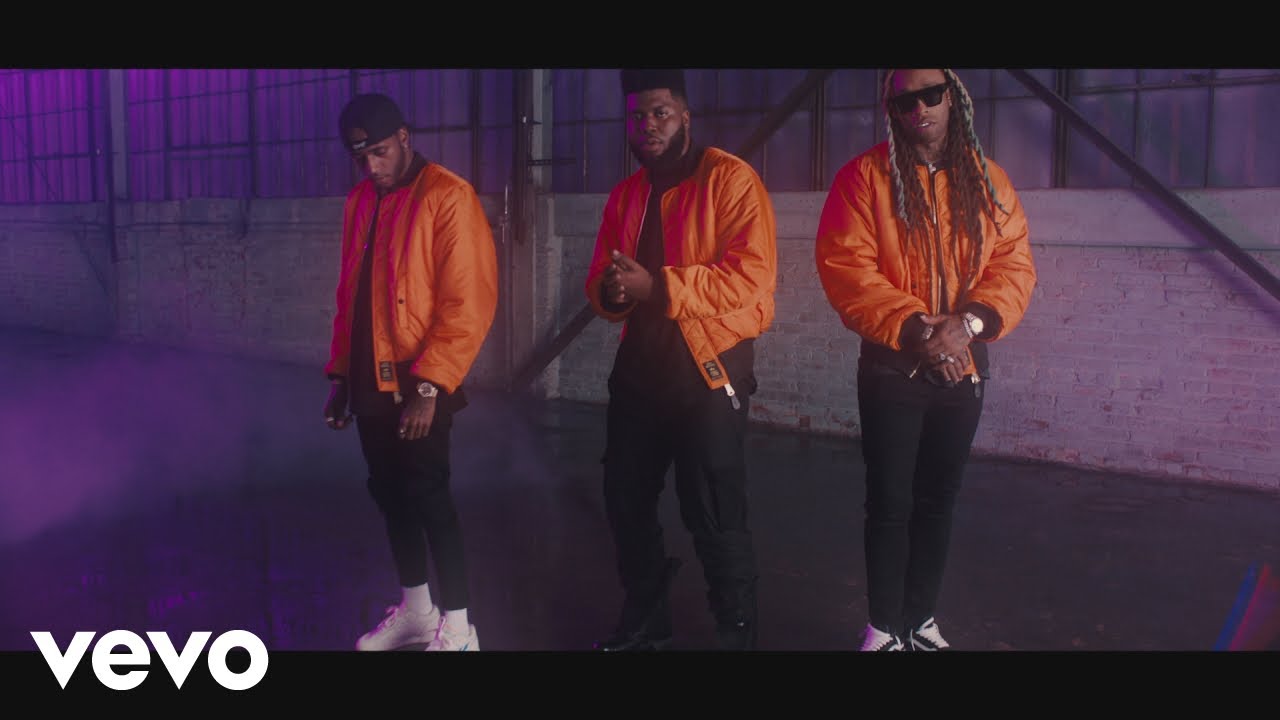 Khalid puts it in drive in the throwback-inspired video for his single “OTW” featuring 6LACK and Ty Dolla $ign.