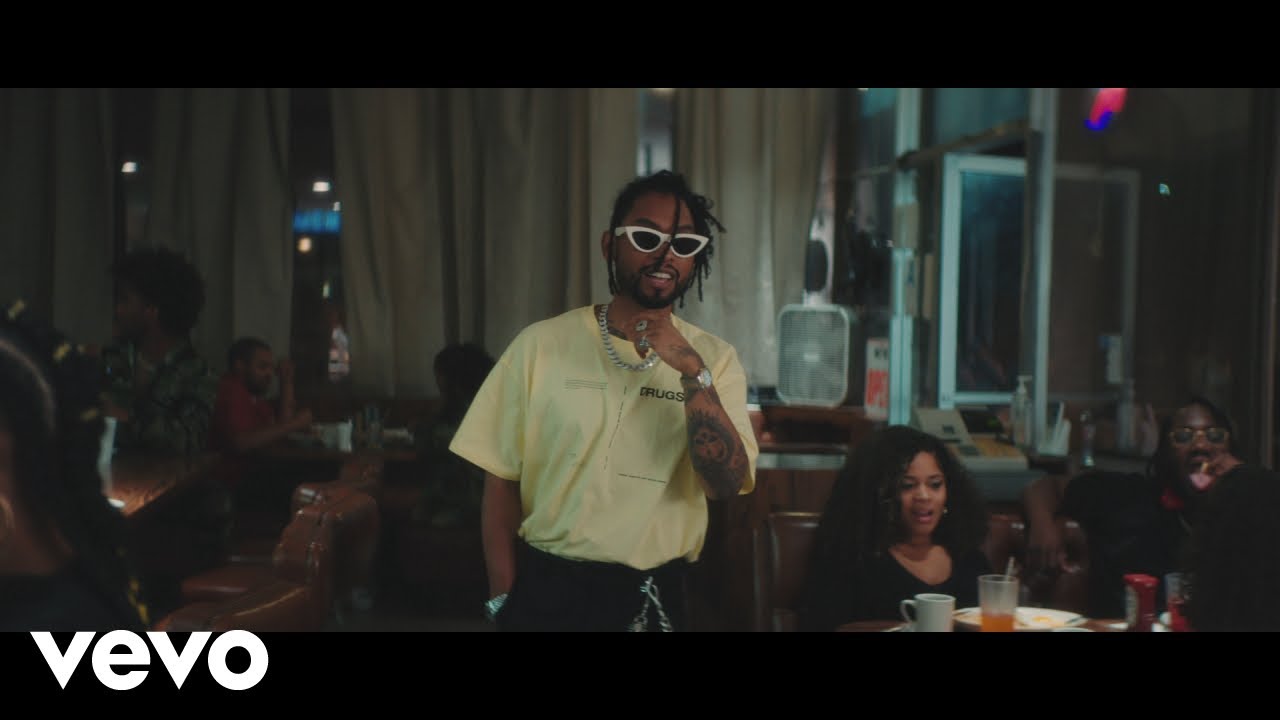 GoldLink and Miguel get into some freaky fun in the short film for their collaboration “Got Friends.”

In the cinematic and cryptic clip, shot in Los Angeles and directed by Christian Sutton, the guys meet up with three girls at a diner before the night takes an unexpected turn. One girl goes missing while GoldLink turns into a vampire with fangs, and Miguel defies gravity as he floats above the ground.

GoldLink recently headlined three sold-out shows at D.C.’s U Street Music Hall in his hometown, while Miguel is currently on his “Ascension Tour,” which wraps Friday in Seattle.