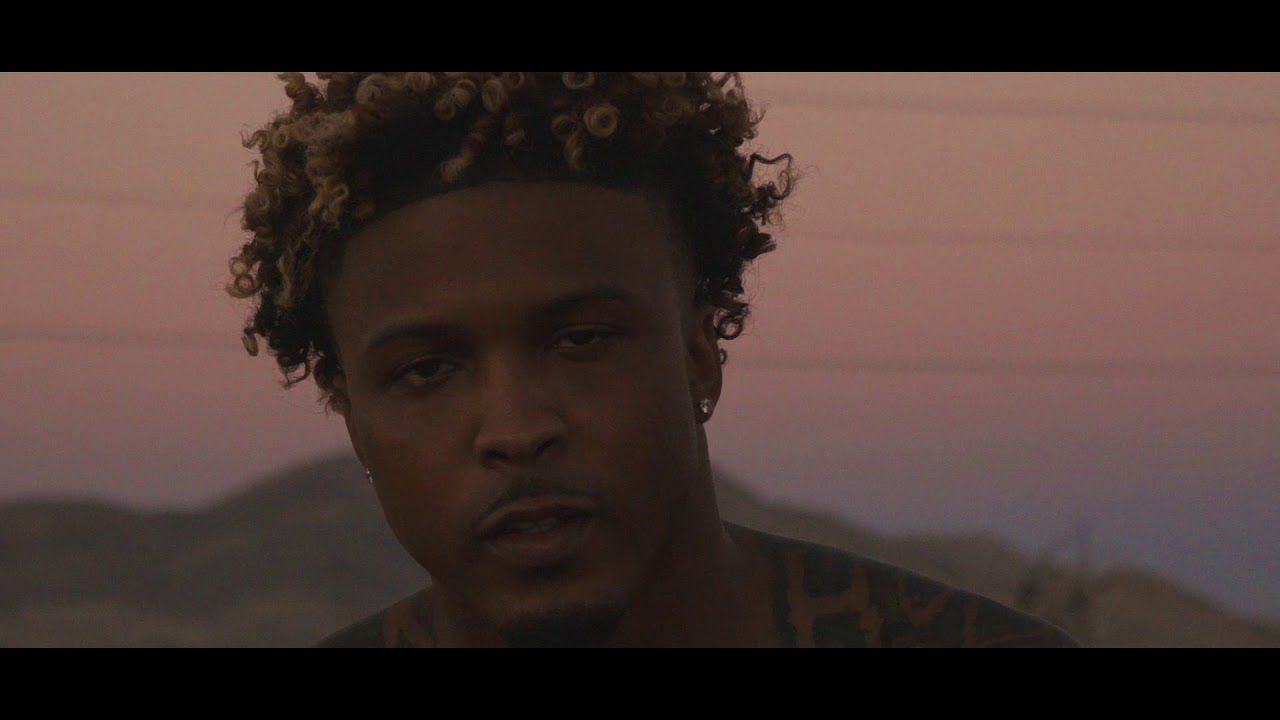 August Alsina has been keeping a low profile lately, but he quietly returns with new music.

“Girl, you ain’t the only one afraid, trust that / We both got a lot to lose / Ball is in your court, it’s your move,” he sings. “The situation ain’t what I choose / But I know that I don’t ever wanna lose you.”

Alsina is now working on his long-awaited third album, the follow-up to 2015’s This Thing Called Life, which he said was being held “hostage” by his label Def Jam.