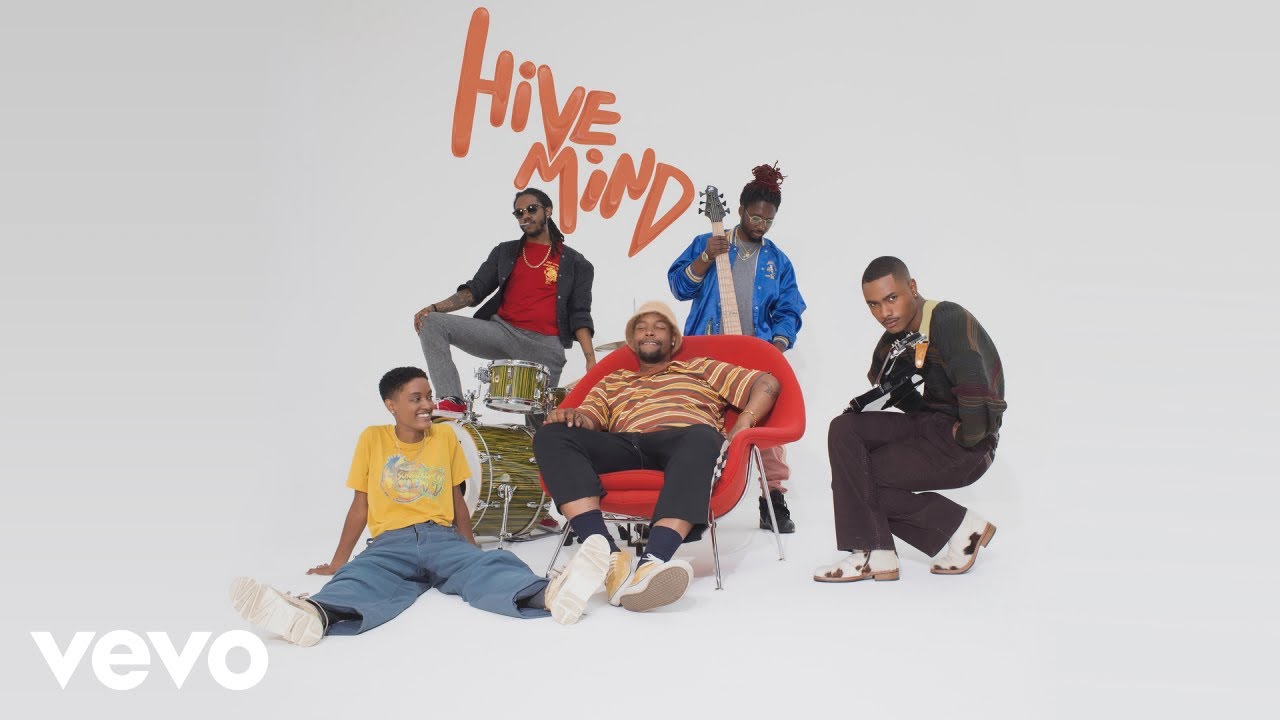 With a week to go before The Internet release their highly-anticipated new album Hive Mind, the funky collective give us the new song “La Di Da.”

“La Di Da” is the third taste of the 13-song follow-up to their breakout 2015 album Ego Death. A press release for the album describes it as “kaleidoscopic, neo-soul, future sounds that reveal the growth in their creative chemistry.” The album is said to be light years beyond their previous output, both intricate and minimal, while giving each member’s contributions the space to shine.