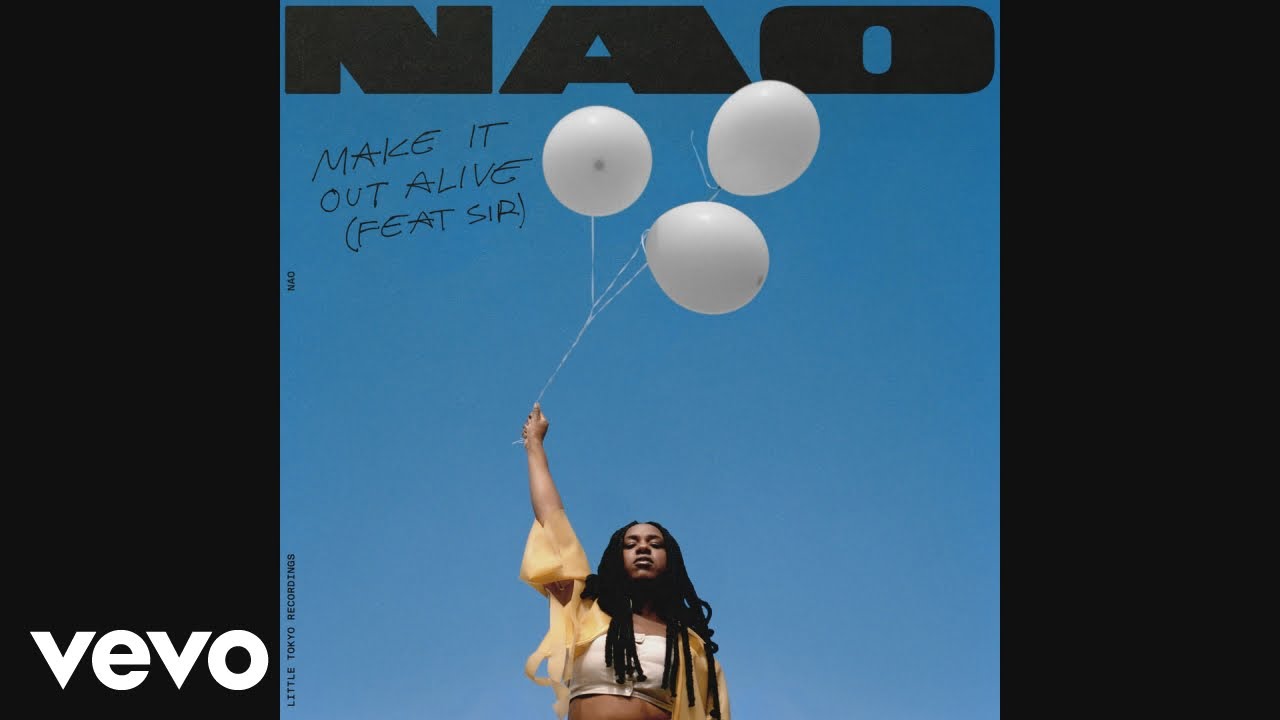 Today, Nao returns with the brand new single “Make It Out Alive,” an exhilarating duet with soulful singer/songwriter SiR.

“Make It Out Alive” follows Nao’s recent comeback single “Another Lifetime” which marked her musical return, two years after the release of her critically-acclaimed debut album For All We Know.

Nao’s highly-anticipated sophomore album is due out later this year.