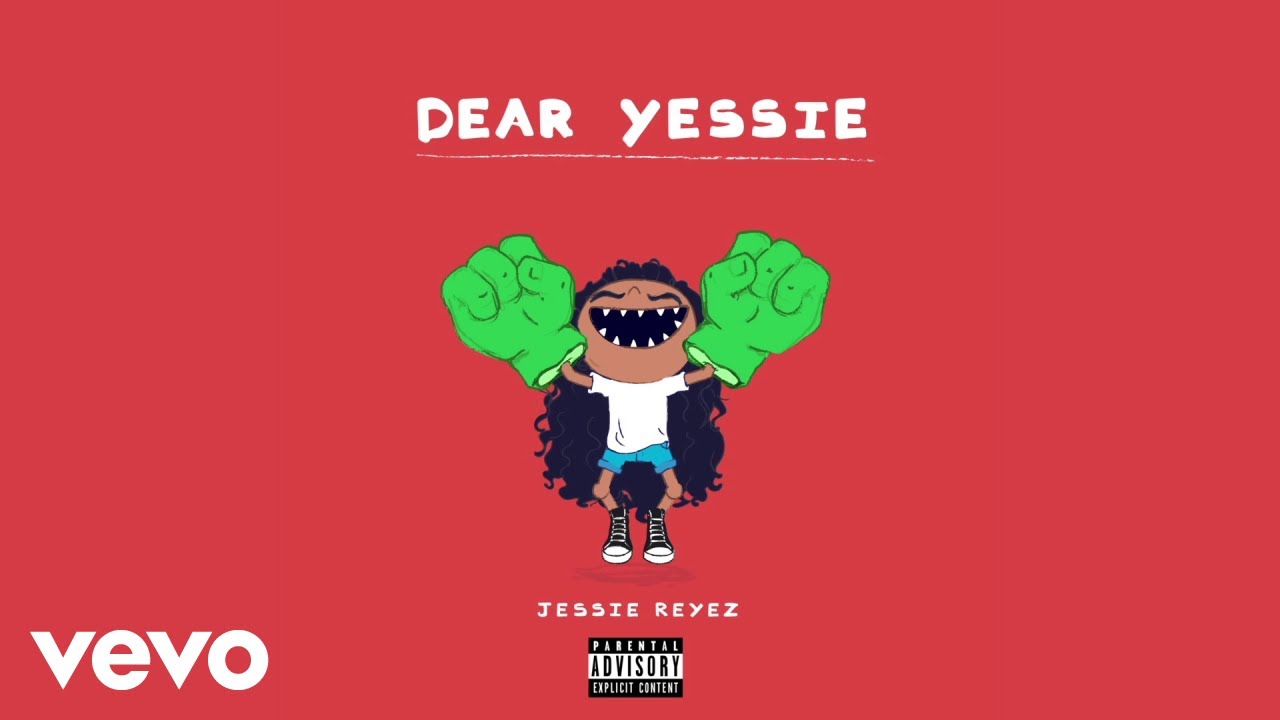 Jessie Reyez is unbothered and she continues to share new music off her anticipated second EP, Being Human in Public. This week, the Toronto-raised singer/songwriter shares the brash, personal song “Dear Yessie.”

Being Human in Public is due out October 19 via FMLY/Island Records. Jessie will kick off her headlining tour, “Being Human in Public” on Oct. 11 in Edmonton, Alberta and she will make stops in 29 major cities including Vancouver, Los Angeles, Houston, Atlanta, Chicago, Philadelphia, New York and more before wrapping up Dec. 3 in her hometown of Toronto.