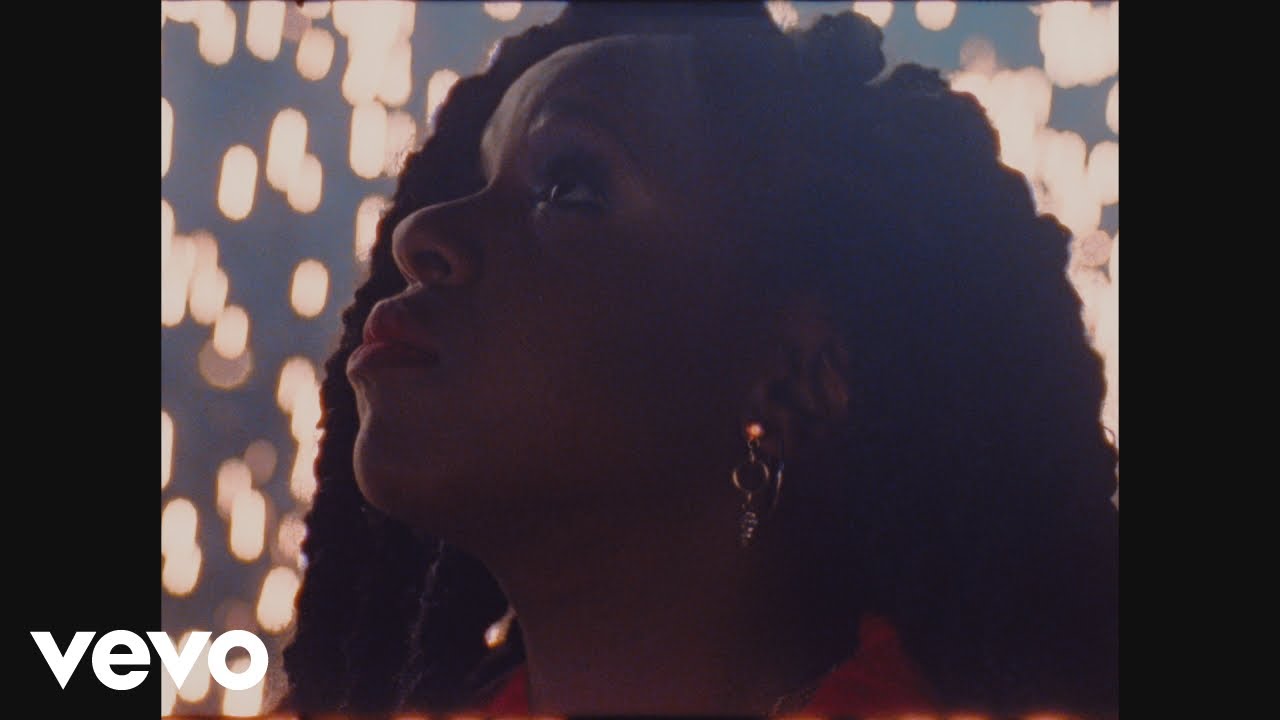 “I was told writing my second album would be tough but so much has happened in my personal life since ‘For All We Know’ the songs just wrote themselves,” NAO shares in regards to her upcoming album and the new single. “‘Another Lifetime’ came right at the end of both the writing process and an emotional process I’d been going through dealing with the breakup of a special long term relationship. Finishing the song felt like the full stop I needed to put on a difficult period of my life, so the next day I was like ‘that’s it, I’ve finished the album and this is the first song I want people to hear from it.’”