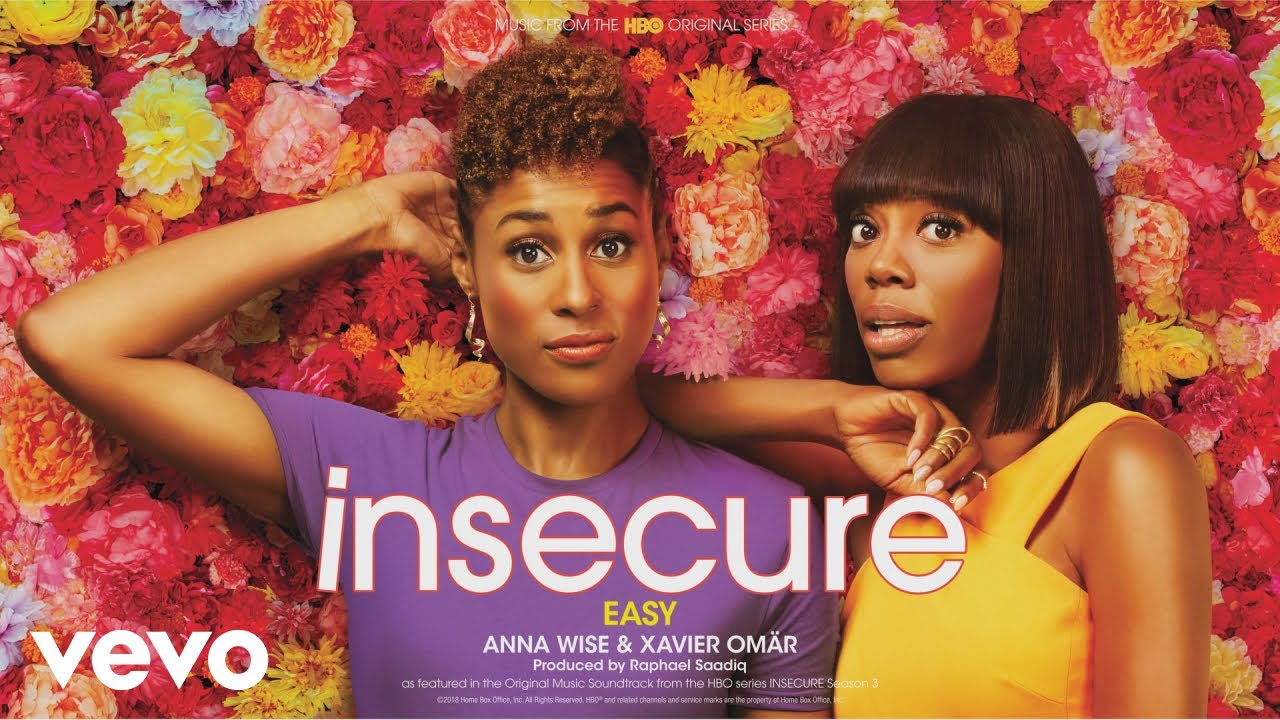 Nao will hit the road on a 19-date North American tour next year in support of her sophomore album, Saturn, which drops on October 26.

The tour, featuring Xavier Omär as a special guest, will launch on January 19 in Vancouver, hitting major cities across the U.S. including Los Angeles, Chicago, Boston, New York, Atlanta and others.

Nao premiered Saturn‘s lead single, “Made It Out Alive” featuring SiR, earlier this month. Saturn follows her 2016 debut, For All We Know.

In July, Xavier Omär released a new single titled “Blind Man.” He can be heard on season 3 of HBO’s hit show Insecure on a track titled “Easy” featuring Anna Wise.

Tickets for the tour are available now at thisnao.com/.