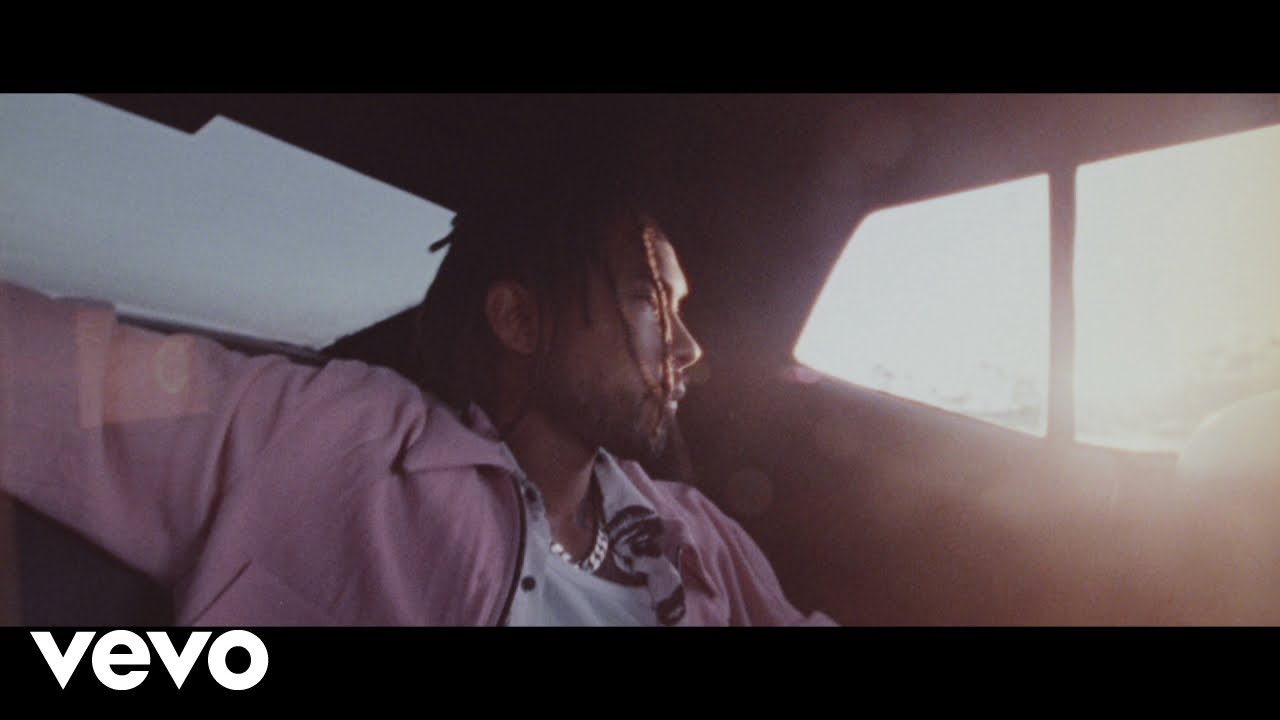 Miguel recently dropped a video clip for the Spanish version of his song “Banana Clip.”

Last week, Miguel kicked off his “Ascension Tour” in Boston. The 26-date trek will hit cities across the U.S. and Canada including Toronto, Chicago, Dallas, and Los Angeles throughout August and September.

The Spanish version of “Banana Clip” can be found on an upcoming deluxe edition of War & Leisure, which will include additional songs in Spanish.