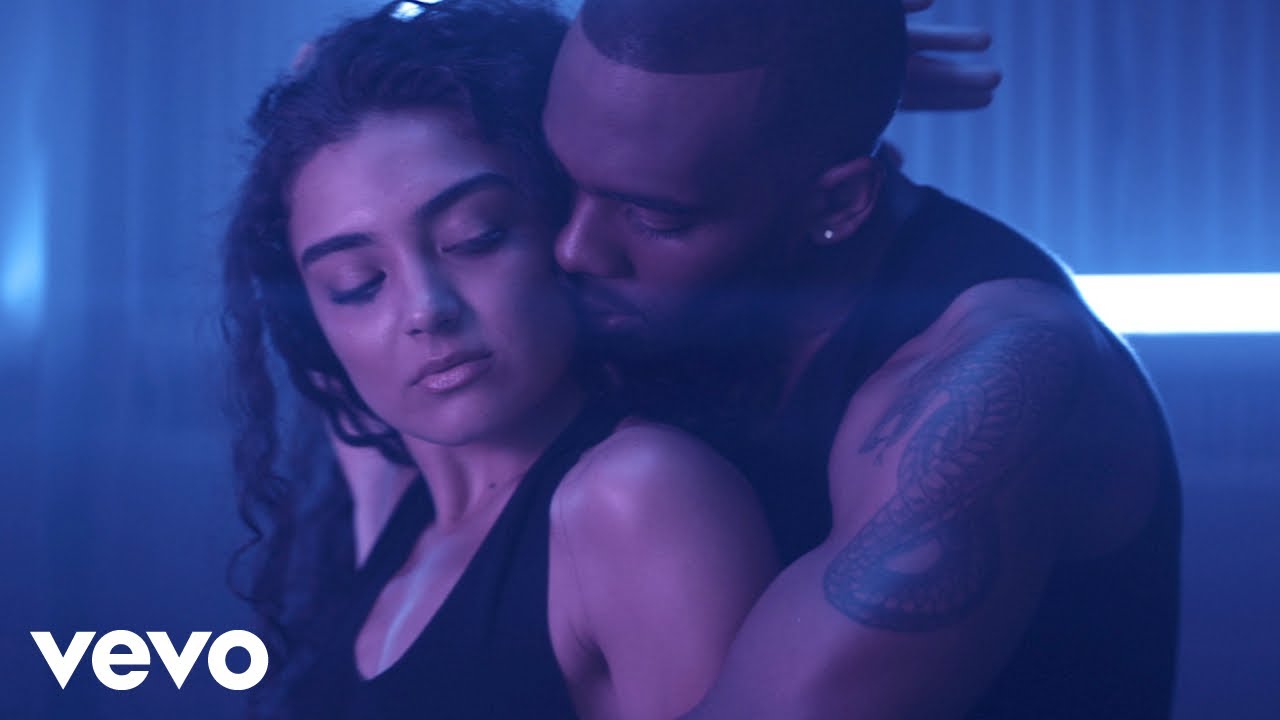 Mario builds more anticipation for his new album Dancing Shadows with the release of its title track and accompanying video.

Mario’s new album, Dancing Shadows, is scheduled to arrive on October 5 via New Citizen LLC/Empire. He released the first official single “Drowning” and its visual in July.