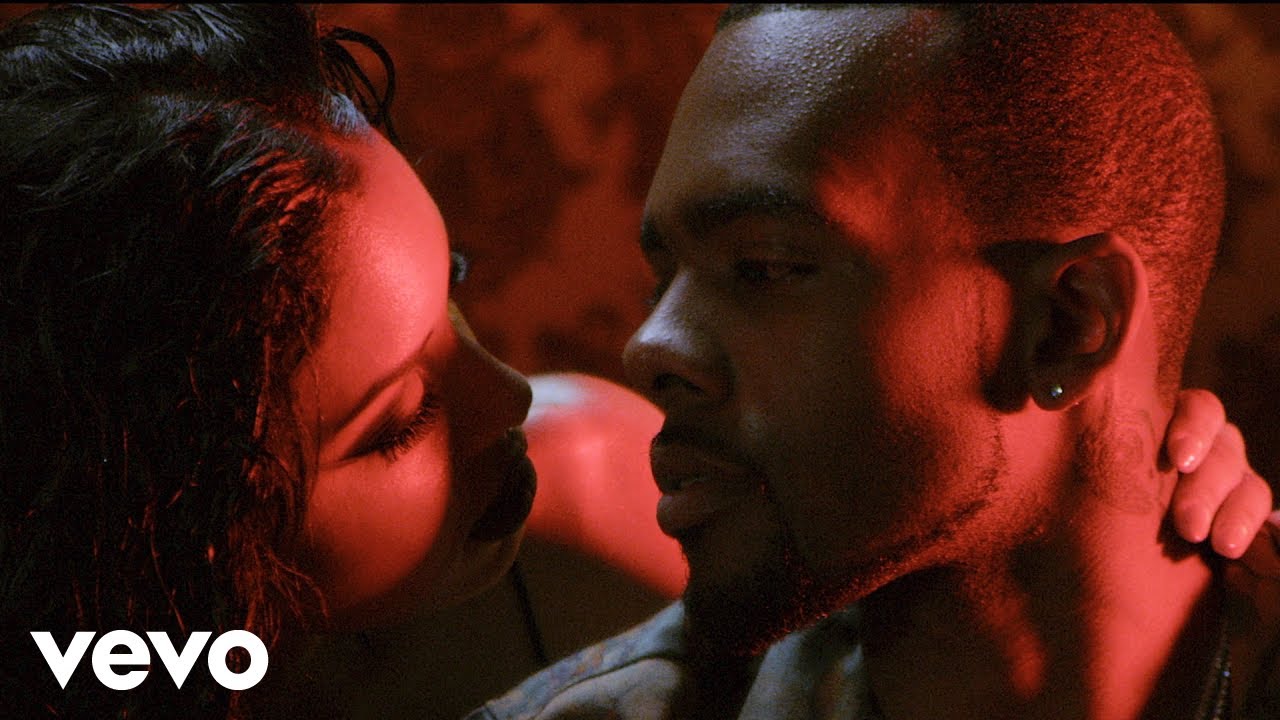 With the debut of “Drowning,” Mario is prepping for the release of his long-awaited follow up to 2009’s D.N.A. His new album, titled Dancing Shadows, is set for release this fall on the singer’s New Citizen label in partnership with Empire.

Check out the music video for “Drowning” below: