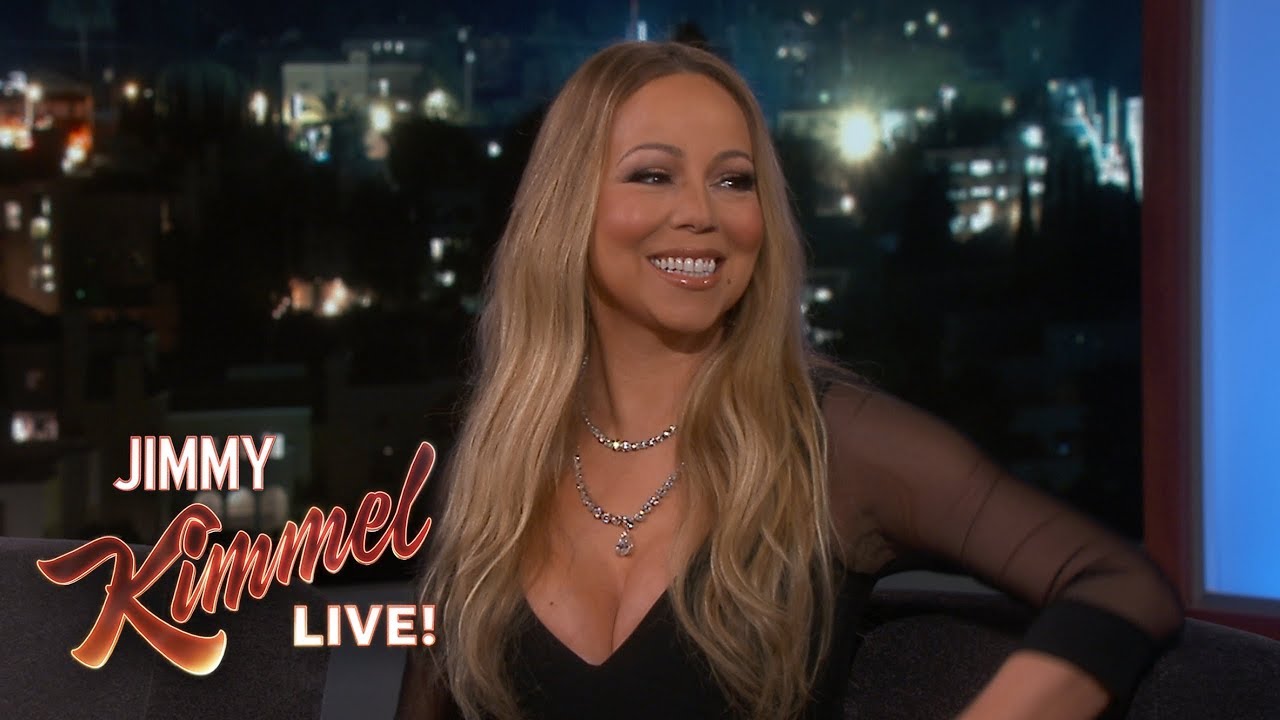 Mariah Carey looks to be in the making of a strategic comeback. After the announcement that she would be performing at the upcoming iHeartRadio Awards earlier this week, the pop icon appeared on “Jimmy Kimmel Live!” on Wednesday night.

With a lot going on in her life, from the revelation that she had previously been diagnosed with bipolar disorder, to her recent deal with Roc Nation, and another Las Vegas residency, Mimi has been booked! Sitting down with Jimmy, looking as radiate as ever, the songstress talks about being terrible at spelling, writing songs with her kids, and the great gift Cyndi Lauper gave her. Mariah also revealed that she was recently in the studio working on a new piano ballad, and confirmed she is working on a new album.