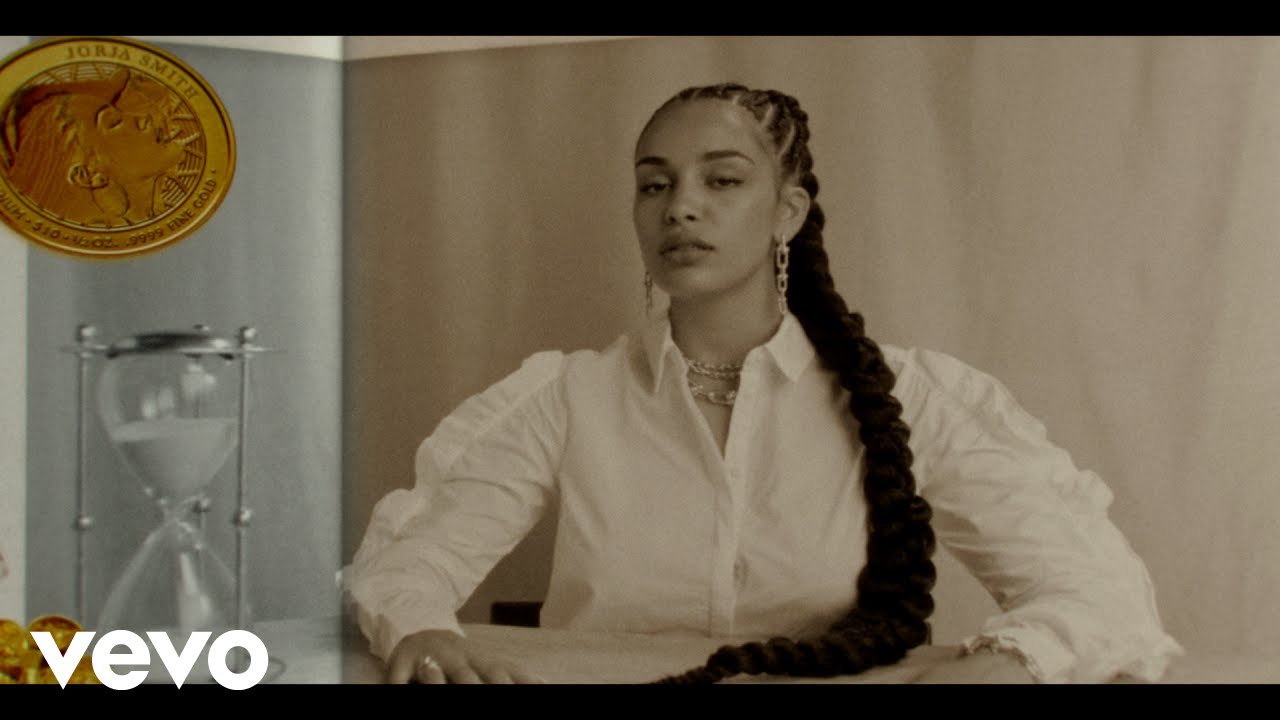 Still reeling from the critic acclaim of her debut album, Lost & Found, Jorja Smith has released the video for the standout track, “On Your Own.”

Starting on October 4, Smith will head a small tour overseas in support of Lost & Found. She will bring her tour efforts back to the states and will travel across the U.S. to several major cities including Seattle, Atlanta, New York and more.