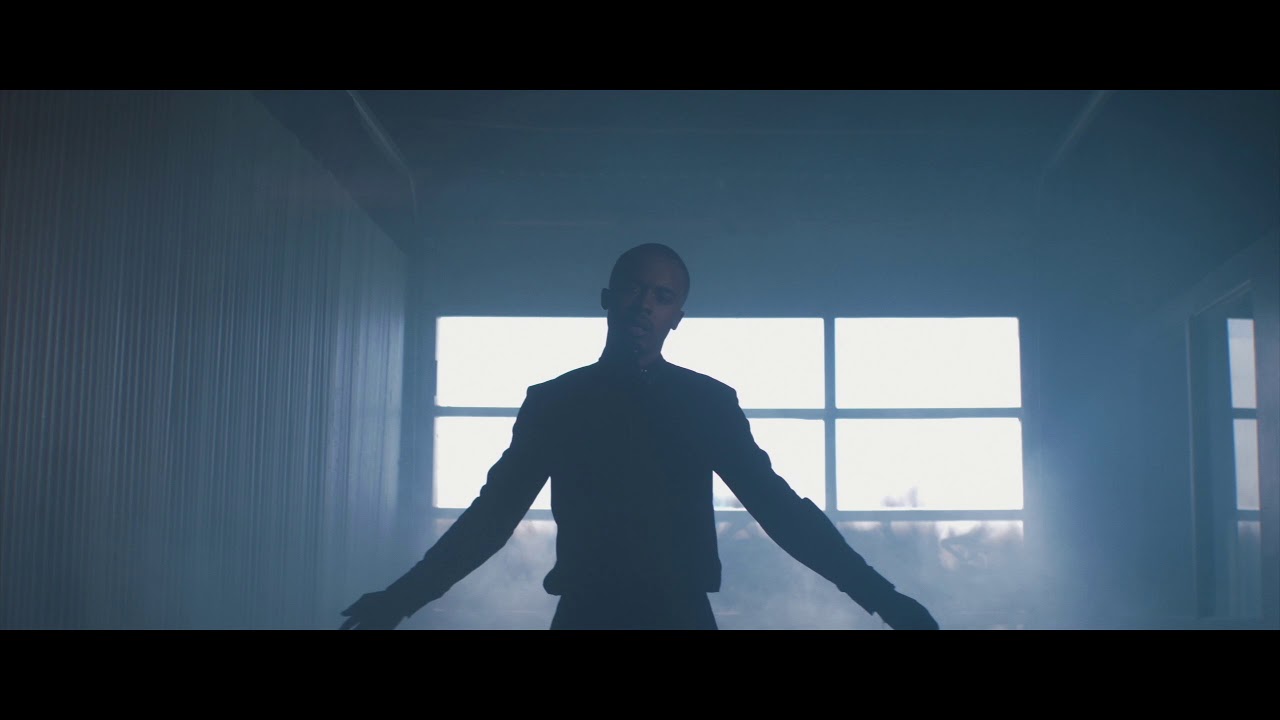 In March, Rain released his first two singles “Seventeen” and “Peach”, off his upcoming project Idol Blue due out later this summer, also accompanied by a strong dual visual for the records.